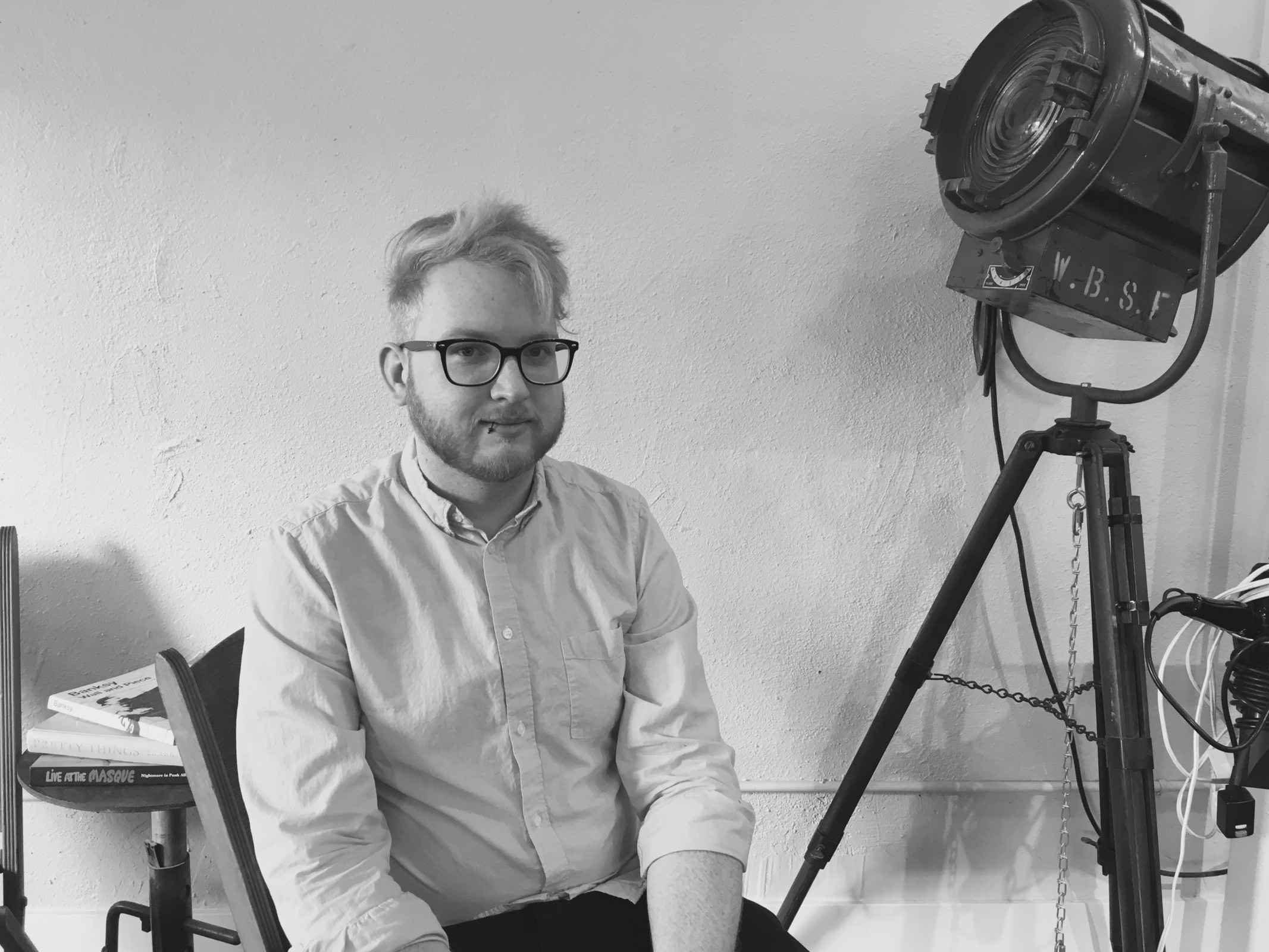 David is licensed cosmetologist who has been working in the industry for 7 years. Originally getting his start in his home state of North Carolina, his initial interest in hair began in high school. Constantly experimenting with his own and friends hair color, David was never afraid to stand out and his rainbow hair showed it. This passion for creative color continued into college and eventually led to Leon’s Beauty School.

After finishing his training he worked his way up to the prestigious Progressions Salon and Spa in Greensboro, North Carolina. Education always being important, he has taken classes with Joico, Aquage, Matrix, Paul Mitchell and Obliphica on advanced cutting, styling and coloring techniques. David is Devacurl certified to properly cut, color and care for naturally curly hair. He’s always attending hair shows and looking for inspiration to bring back to his chair.

In Spring of 2016 he decided to relocate from North Carolina to Los Angeles to further his career as a stylist. Starting at Liberated Salon in May of 2016, David believes that there is no greater feeling than seeing the joy on a clients face when they love their hair. He enjoys creative coloring, loves doing transformations in both color and cut.

When David isn’t doing hair, he enjoys attending concerts, watching films and exploring Los Angeles. Being an artist and searching for new ways to express his creativity, David has started immersing himself in the wonderful world of drag!